04.11.2015 20:52:15
HeavenLeighBimbo
Anyone can come up with a story of mass murder.  So I just don't see the entertainment value of a movie based in pain and the loss of life.
A death should have some sort of meaning.  American horror movies seem to place more emphasis on sex, and control, and eventual death of a victim.  Seems like the modern definition of LOVE, to  look at at the young men sporting tee-shirts and facial/body tattoos with skulls and imagery of DEATH inspired by a movie, and the media they may also listen to in the form of music.
This is pure mind control with propaganda.  Women now seek them out, quite foolishly because they are the modern gladiators.   Young women had a very short life span in a male dominated world, BTW.

I personally hate horror movies, but I sure do love a good suspenseful, mystery show.
Horror movies are nothing more than the modern version of Roman Gladiator sports in 01 AD.
I find it sad that modern people still enjoy entertainment in the commission of murderous acts and rape and slavery on a stage and in real life too.
So why do people love Horror in the media?
Read a newspaper,  The horror is all around you in REALITY.

I cry, when I see a new advertisement for yet another disgusting show of senselessness and violence.  Both real, and in the MOVIES.

PS: Steven King is one of my favorite authors, and inspirational to me as a writer.  I understand horror narratives very well.
I chose to surround myself with more pleasant entertainment, instead for my own self-growth and soul.
Death is inevitable and to seek it out as entertainment is really very disgusting to me.

Perhaps if the modern media didn't censor photos of drunk driving accidents and the ripped apart people in the real world, you might understand my total hatred of Horror movies.    I held to many dying men in my arms and my words to them were the last comfort they ever would hear.

( I am licensed clergy in the Christian National Church and that gives me a bit of access to the dead and dying. It was also my Job, as most were drivers in my charge in a paid job.  They didn't need to hear about GOD,  they just needed a human voice to ease the path to the next life.)

For that to ever be entertainment is abhorrent to me.  Yes, some of the men desired to die because they made the choice to put at risk everyone and kill others and friends, even if that was not planned.  Who goes to a bar and says to themselves they are going to kill someone tonight?
In the Movies?   All the time.   In Real Life?   All the time.   Sometimes real accidents happen, but they are very rare.   People kill people.

Teens should be exposed to REAL DEATH, before they even are handed keys to an automobile.   Every new driver should go to a fatal accident site, and pull the body from the wreckage, personally.   There would be a lot less fans of DEATH glorified in a movie that makes money for Hollywood.
Getting blood all over you and watching someone die, is never the same as in a movie.
At least I hope it isn't for you.
.
Driving an automobile is scary for me. Even driving a semi-truck with 26 tires doesn't make me feel safe.  Imagine my fright on a motorcycle or flying my airplane.   Horror surrounds me at any second.   I don't need to pay for a ticket to the show.

I have a first row seat on the process of making my own life  :(

Garbage in. Garbage out.  If you can only be thrilled with death, you are really only looking at your future.  How you die is totally up to you 97.891% of the time.   Life is full of choices.

The most scary movie is being ALIVE.  You could kill someone tomorrow, and it wouldn't be a movie any more.  Then you could get to be the Hero in your Horror movie at the expense of only a families tears....
I truly pity the children growing up in this culture of DEATH instead of the life, they could have....
Children with parents who watch those sorts of movies as family entertainment, are truly disadvantaged and at risk for criminal behavior because empathy is conditioned out of them and replaced with the glory of murderous control over other humans.  Shall I find a link to a 12 year old boy who killed his younger sister while practicing a move he saw on the television of a show about fighting in the mixed marshal arts.  OK,  don't tell me the media didn't have as much to blame as the parents and the child-aged murderer.   Violent entertainment didn't work out so well for that mother or daughter or son/killer or father.
Who chose what to watch on the TV?
The parents.  The boy, just thought it was normal to play like that as he slowly killed his sister brutally .  It was just family entertainment after all,
(right?)  A child died.    I see no entertainment value in that.  Indeed it makes me  very pissed off that people just can be parents, and never really mature themselves.   Daddy made the fights into an achievement for a son at the cost of a little girls life.  Who to blame?    It's perfectly legal to watch the TV with your children..
So a son impressed his father by committing murder.  In a child's mind he was only doing what pleased his father.  That is more horror in real life than I ever wish to read about ever again. Who needs movies in the real world anyways when court transcripts are a matter of public records. I read them as a hobby.   Books are just as graphic but the thought process gives time to evaluate the situations in words, not just punches and blood.
I better stop here. because I could write a book about this subject.  My degree is in the field of early childhood development and management.  It was just a simple degree to earn, and honestly I only used it for about 5 years till a better job came along.   The job got to be to depressing for me to do.   I would come home crying, just because I couldn't change what was happening in the homes of my students.   I gave up on that, because I just didn't want to cry anymore.  I was done with Horror and moved on to philanthropy.  I like being an invisible angel much better now.
Just sayin' ; The mess that parents make with something as foolish as a Horror movie shown to small children, is totally horrifying to me much more than anything I would actually pay to see...  I actually don't have TV access, because I refuse to support the American media. Imagine my shock when I actually see the TV playing when I visit friends.   I'm totally horrified!!!!!  and that is a FACT.  Most understand my peculiarity to it, and respect me enough to turn them off before answering the door.  Shame?   I think SO, even though I would never display my irritation and never once asked someone to change their lifestyle for me as a condition of friendship.  Generally adult people know the difference between, right from wrong. The TV is turned Off, when I step into a room.  Why would a parent treat me with more respect than they treat their own children?

What a child sees is only a lesson, because they are sponges at that age.  If a parent cheers at murder and chaos in movies shared with children, you can bet money that the child will be a criminal eventually. 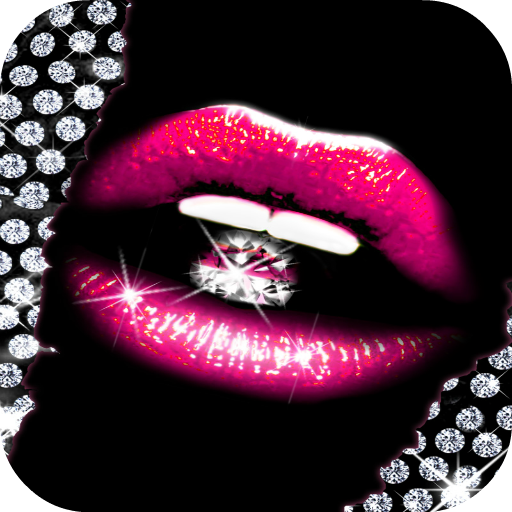 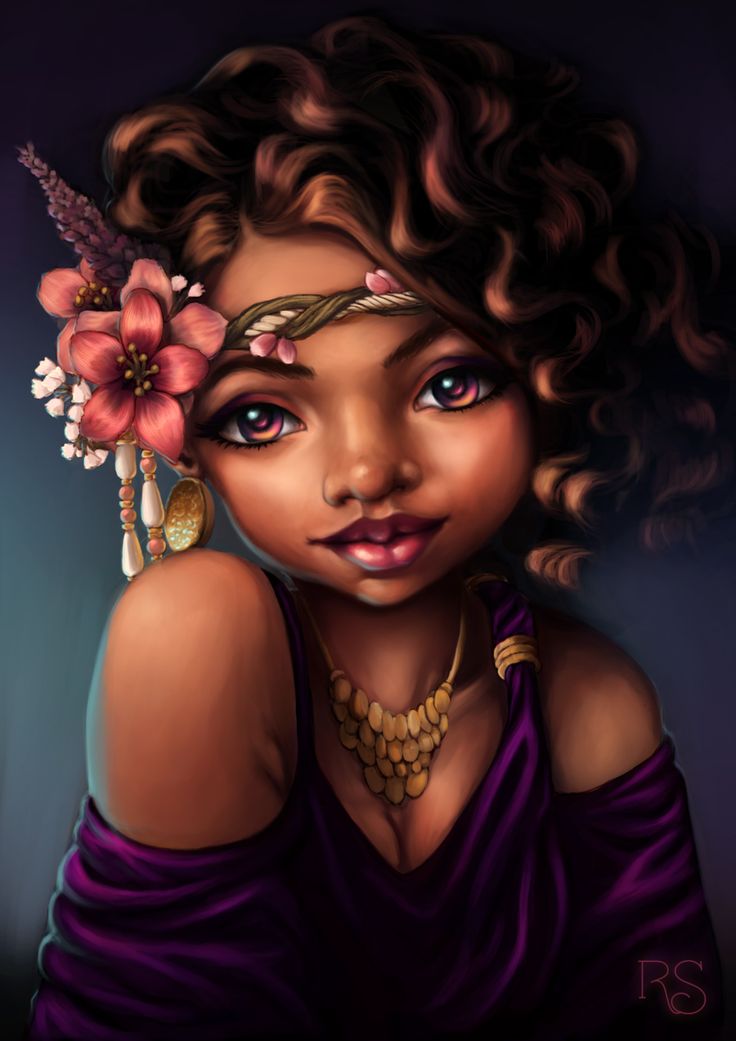 16.11.2015 20:40:15
Cassette
I like Sinister because of the plot, and I really like figuring the twist out with the character. It was as if I was there for the journey with them.

HAS LEFT THE SITE!