What music you listen ? 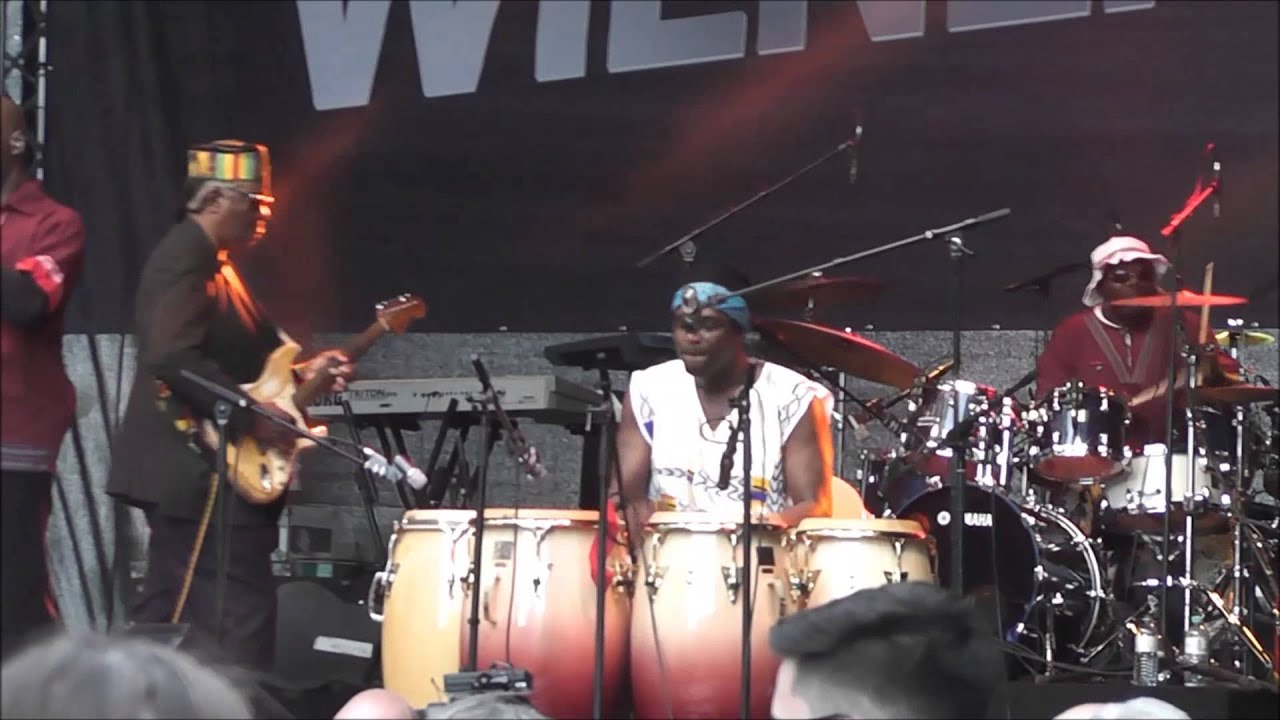 Crystal Castles - Not In Love ft. Robert Smith of The Cure 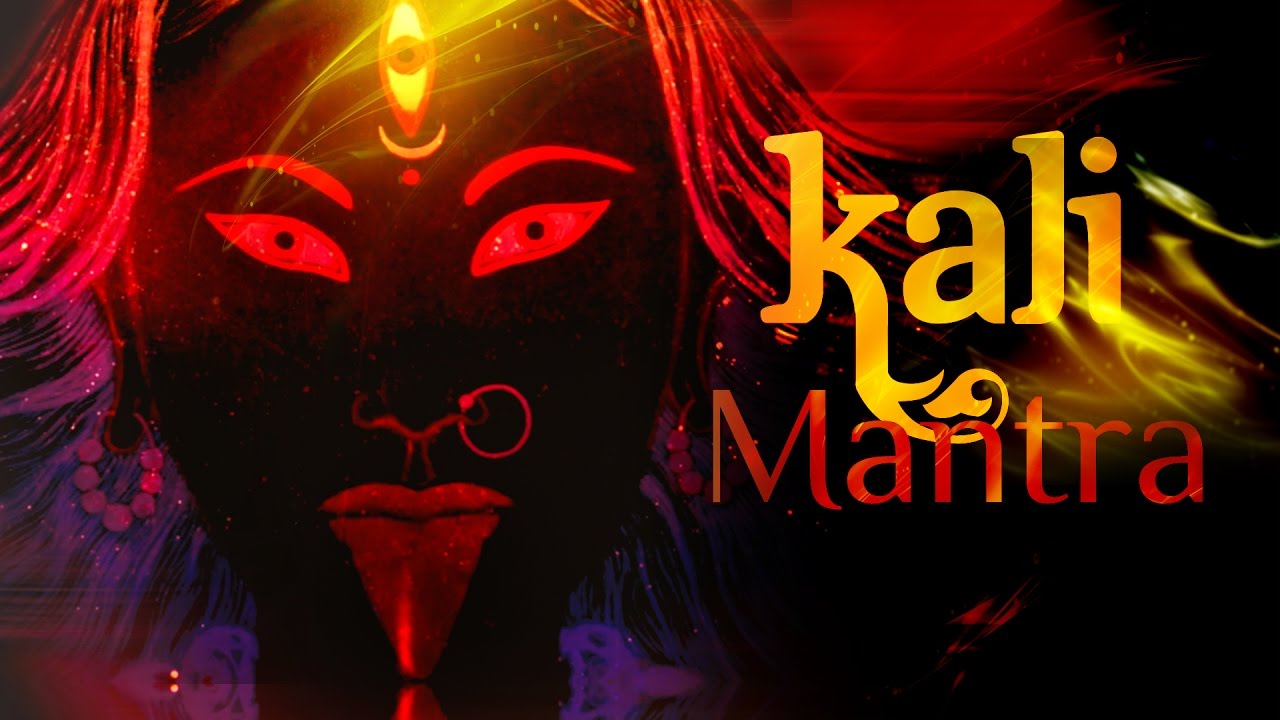 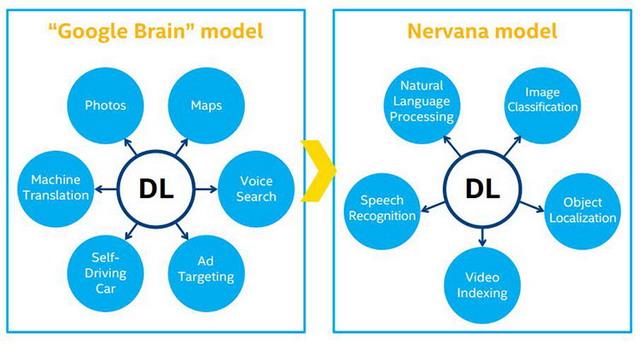 <---  Clickable link.
>>>   Post # 69 !!!!!!!
Google, ;Fuck ME !!!!
My finger's are slashed and hurt.......
"The Freak's are in House'.  Covered by a man with a talent I like listening to.    Food.....   for souls.
I  hand this man my guitar and he get's lost.    I have a wireless system, and handed it to him on the edge of my property.
The ECHO..........  was with a Two second delay exactly.
Standing next to the beast,  was brilliant, because he actually played a second  part with his own echo.
It wouldn't have been possible to hear it, anywhere except where he and I were standing at that very moment.........
I built some very interesting acoustical proprieties into my home,  and a wandering traveler found one of them.
I don't mind him hiding in my forest.  He sometime's surprises me with beautiful concert's....   I don't know who he is  but  he watches over me............   I think today was his way of saying 'good bye' for the winter.
He left me clues to find him however............   He will be fine.   I provide 'my trolls' with food and fuel.
Haha.    Seriously.........   I have a homeless man who has taken an interest in me.
He is actually kind enough to me,  I like having him around !!!!!    Don't Judge Me.
Nobody leaves footprint's on my side of the fence having him around.  I only notice him every change of season.
I'm not even a fan of the STYLE,  but to hear music played  between mile's of Stone, is something only a princess can make.
People who can use my creation's are ENCOURAGED to do so.  I made it for fun.
Surprise ME with my Muse.

Paul McCartney - Eleanor Rigby - In Performance At The White House