Lets make a Freethinkerland Council and start our goverment!

25.04.2017 19:07:08
Melkanea
We need a council.
We don't need a single president. That should be an honorary position with some benefits given by the council or at popular vote. Like getting exposure, receiving the so debated cash gift from the former Prime that no one would ever willingly give away. So the council votes on who needs the most, based on the votes of the "public" bimbos.

We need a council.
3 members minimum! And max at the same time. The 3 debate, argue and vote. The great thing bout this is, 2 are opposites one is the tie breaker. So the 2 need to debate and convince the 3rd to their side. 2/3 is the goal. if the vote is stuck with 1/1/1 because we have 3 options then the vote doesn't work and needs to be revised. One option taken into the next vote. If it is a popular vote they need to represent the consensus and obey the public bimbos choice defend and uphold their results

Starting with 3 bimbos working as a single unit for each land. We can scale this up, the next step would be 3x3 so 9 bimbos. (why not 6 Bimbos? 2x3_ hmm no idea, the math just looks messy and with tons of decimals i believe it would create more problems than solve at the time of voting. I think 2x3 just need to work together somehow)
3x3 is the magic number where its becomes precise enough to be really organic and self organize.

Why? It forces debate, one needs to get involved, one needs to care thus eliminating the senate/council we have in real life where they get payed to vote and don't even know WTH they are voting for.

Corruption will be present we are bimbos after all but its easy to solve, The group of 3 gets expelled not the single one. Again enforcing self regulation.

A self sufficient Governmental Ecosystem is my idea of a goal goal!

I say we start by getting 3 candidates together for Freethinkerland.

Just as a test run lets get them together and start asking our members. Make Polls comment to encourage participation. Its lots of work, dedication and probably no gain.
If after some time we see it working we go to the next step and run as senators in a Triumvirate.
Prime Bimbo should be something else, head of Bimboland but with less responsibilities. A Leader is only as good as his staff.

I nominate 3 for the first test run

kITTYStARZ921986  (i think she will harmonize the diferences)

Why me?
I want to,its my idea so i should be held responsible,
I joined Bimbolands because of its political nature and i hate politicians and our "world government" in real life so at least in an online community i wish to make a difference and add to the game my 2 grains of salt.

We Both say no! We are loyal to HeavenLeighBimbo, we love her and are thankful that she is our Prime!

So you came to the wrong site, when you are not able to leave the porndefinition behind you!
The second problem you have is the meaning about yourself.
You cannot fill out the responsability as a Prime Bimbo.

Maybe you smoked too muchgreen gras so that your horses of mind ran away?

The best is you forget this thread of you and delete it.
Take you time, start to play and be happy:
But dont waste your time by dreaming being a great number!
You as i and we all are 1 star under 7 000 000 000 stars! 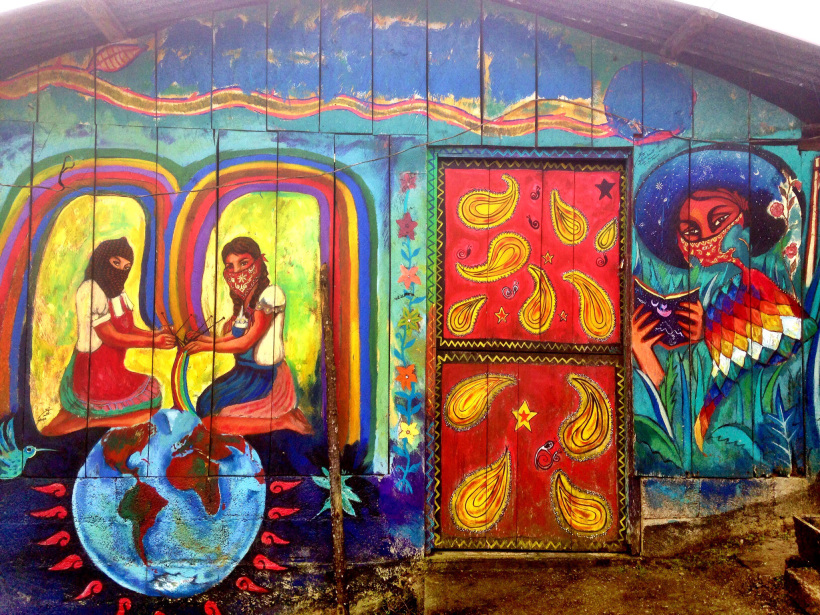 02.05.2017 13:22:50
Melkanea
Destroy, just label things lillyfee?
Inclusiveness, all should be part of it. not just paying customers. And just fight an idea. Like im really going to be able to destroy something i dont own. Who listents to me? no one, even HLB left me alone so, who cares? ME Its a game? YES Im here to play the only thing i want is for bimboland to continue. how, by who? pfff there are 60000 of us. Am i really so dangerous? I am not against HLB, hell no! Her opinion on my idea would be nice and i would never do anything agains her. BUT, i can see it in her posts, we all can!
She is getting sick of running the place alone. Lillyfee i would vote for you if it means she gets a time off!!!!
What definition of bimbo? hmm I used that word wrong, thats why i joined when i read the political context, Im a bimbo and i can be whatever i want to be.

Want me to be a male in bimboland? HLB change my avatar please, sell my clothes and let me start over. i will look great in any role! is that the gender police talking?

01.06.2017 09:32:22
HeavenLeighBimbo
The above post's are actually an example of why  I do need a break from being an administrator.
I am a Christian Minister.  Ordained and legally recognized in the USA, by an education in Theology. I was even given a serial number by the government. Minister's are dangerous to Government's, apparently.

It doesn't mean I use it as my 'Dogma' in Bimboland's.
It is difficult for me to be a player and a leader.   'Common sense' MUST be the rule in all secular matters.
Even God mention's in the Bible,  that all good Christian's must obey the rule's of the land's they LIVE IN.   Who am I to argue with that?

Mel's post's tease Christian sensibilities, but who are we if we begin to cast stone's at those with different value systems?
AGE OLD HATE, is Satan's work upon the children of GOD.   The moment you begin to play to shut down 'anyone's opinion'  is the moment  your playing with an evil agenda.   Hate be-get\s nothing but hate,  and Christianity is no better than radical Islamic's.   Christian's just don't use explosive's to kill the innocent.     They kill the innocent by SHAME ALONE.     No risk of Death,  but a HUGE population of very guilty feeling human's.    They hate themselves for being weak, and judgmental.   Knowing,  that with every judgment  they are also judged.

Why do I feel a sermon coming over me?
I will resist....       Even a secular education is Lost upon Bimbo's.
" Hate the SIN,  not the sinner. "
For if you cannot forgive and tolerate other people, how can you ever expect forgiveness from God.[?]

I'm a sinner.  and it gives me perspective to understand other people.
Condemnation is best left to God's and devils to tease us with.
God keep's me busy enough  than to worry about ; how much the 'world' tells me to Hate Someone.

No Thank's, I'M Not interested in Hate........    I need forgiveness  much MORE.
In opening up yourself to other perspective's, you gain knowledge.
Needed to understand all the people around you.   To many Christian's hide behind a holy book, and never actually take the time to LIVE.   This is a sin too.    God doesn't like Monk's who waste away in self-mummification.    Who did they serve, committing suicide, by Chanting Dogma/mantra's.
Buddhist Monk's do it all the time...   to save only themselves.   A shame, but at least they avoided a dangerious Life...............

02.06.2017 12:12:02
Melkanea
To be completely honest, i think my brain works like this... after the green monsters incident i realized that i have been using 3 names all the time melkanea nakrull and brandynette 3 different Character that argue all the time, and i then decide what would be the best Approach. So it basically confirms the error, it works in an ideal scenario, that in the end results in some unpredictable ways of reacting